I've been attending Coverings for more than 20 years and have never seen a product make a bigger splash right out of the gate than Flexcolor 3D.  We introduced 3D at our booth last year and I spent most of my time talking about it, both in the booth and everywhere I went on the show floor.  Customers, contractors, tile manufacturers... everywhere I went, everyone was talking about Flexcolor 3D.  Surfaces this year was even bigger with an accent strip of the product back lit with LED lights featured in our booth.

It wasn't just me, our National Presenter Sam Biondo told me "I was shocked at the amount of excitement over this product, people were genuinely excited to try it," after he demonstrated the product for hundreds of people at the show.

So what is Flexcolor 3D?  It is a ready-to-use grout that is translucent, it lets light pass through it.  9 of the 10 colors are also iridescent, they reflect some of the light back at different angles.  What this means practically is that the grout highlights the colors of the tiles around it.  Where the tiles are dark, the grout appears darker.  Where the tiles are light, the grout appears lighter.  By choosing a coordinating color, the grout helps to turn a very nice backsplash into a "Wow" backsplash that grabs the attention.  Because it's part of the Flexcolor family of grouts, it is based on acrylic technology that eliminates the need to mix multiple components together and is ready to use right out of the bucket.  It is also easy to clean (follow the directions!) and stain resistant.

> Check out the good things Tile Letter had to say about Flexcolor 3D at Surfaces!

From a technical perspective, the glass beads are made of recycled bottle glass, giving 3D up to 70% recycled content.  That allows us to add to our line of Green Squared Certified grouts (the other is Ultracolor Plus FA) and let designers select a system of Green Squared tiles, mortars, and grouts for their sustainable projects.  It's also LBC Red List Free and can meet requirements for Low VOC and Regionally Manufacturered products since it is made in the US.  While there aren't ANSI standards for ready-to-use grouts, it meets the stain resistance standards for epoxy grouts and the compressive strength requirements of cement grouts.

Everyone who stopped by saw the product installed in several panels and also had an opportunity to shine a flashlight through specially prepared tile swatches to see the translucent and iridescent effects for themselves.  As they watched Sam and the Demo team demonstrate the products, they picked up an LED flashlight with the 3D logo on it.  I can tell from all the buzz of everyone who saw the product at Coverings that Flexcolor 3D is going to be a game changer for glass and mixed-media mosaic installations. 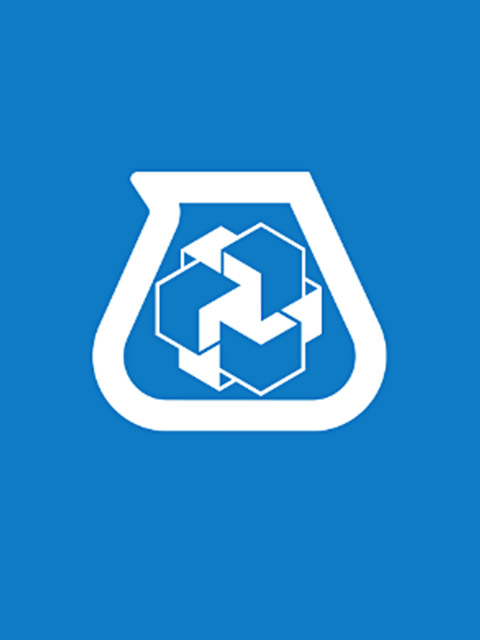