Where to buy
News
Careers
Contact Us
MyMapei Login

Culture, sport and community, three worlds united by their quest for excellence

For us, passion and a commitment to continuous improvement are fundamental principles that are also the cornerstones of culture, sport and community.

As surely as the late Giorgio Squinzi (and former MAPEI Group CEO) made sport and community involvement an important endeavor for MAPEI, we remain committed to his vision here in Canada. “Never stop pedaling” was the metaphor he often used to describe his approach to life and work. Today, the Squinzi legacy is carried on through the MAPEI family’s proud sponsorship of numerous pursuits in culture and amateur sport, from cycling to fine arts.

Here are some Canadians who inspire us.

Since 1973, the Gatineau Olympiques have played in the Quebec Major Junior Hockey League (QMJHL), whose mission is to develop hockey by supporting its elite male players between the ages of 16 and 21, both academically and athletically within a safe and enriching environment in order to prepare them for their adult life. With its storied history, including a Memorial Cup win in 2008, the Olympiques have cultivated such notable star National Hockey League players as José Théodore, Luc Robitaille, Claude Giroux, Jean-Gabriel Pageau and the Montreal Canadiens' Alternate Captain, Paul Byron. 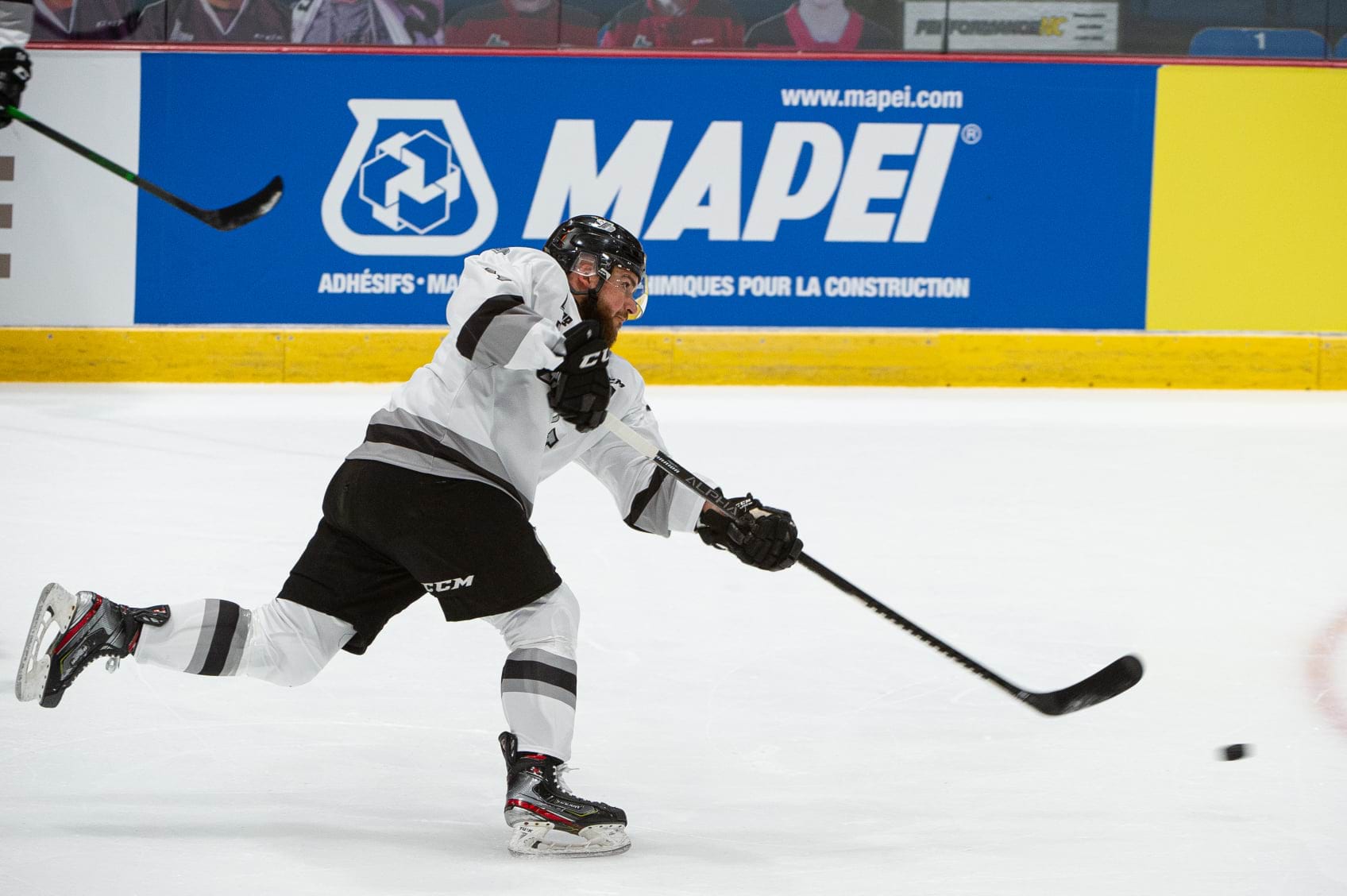 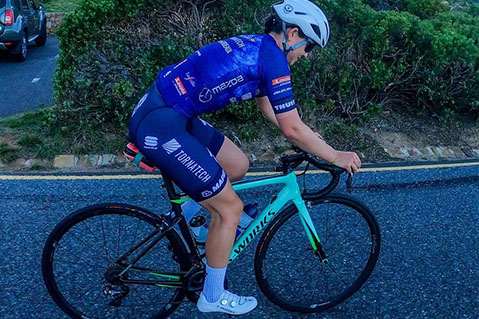 Emotional.FR – Tornatech – GSC Blagnac VS 31 powered by Specialized and Macogep

This Quebec-based team of women’s cyclists is on a quest for excellence. Their commitment is long-standing: participating in UCI events, training rigorously, and competing worldwide. Today, 15 years after its creation, the team is composed of 10 athletes (8 elite level and 2 development level), and is represented at events in Canada, the USA and Europe.

From 1993 to 2002 we were sponsors of a professional cycling team that managed to reach the top of all the international rankings and then maintain this position for many years, running up a total of 654 victories, including 4 World Road Race Championships, 4 individual World Championships, a win in the Giro d’Italia and the Spanish Vuelta, and 5 team World Cups. In the following years, we continued to be closely involved with the world of cycling by sponsoring youth teams and other cycling events, including the Re Stelvio Mapei, an historic cycle meet organized by U.S. Bormiese. Since 2008 we have been Main Sponsor of the UCI-Union Cycliste Internationale World Road Championships, the main event on the international cycling calendar, which is broadcast by all the major TV stations around the world. 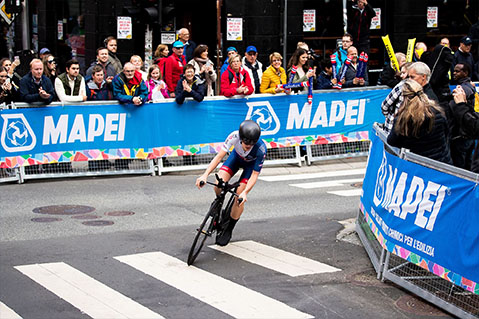 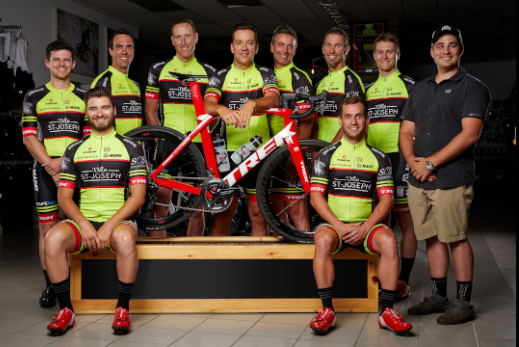 Based in Montreal, Quebec, and participating in races as far-flung as Quebec’s Lower Saint-Lawrence region, this men’s cycling team likes to think of themselves as a tight unit, practicing together whenever possible in the grand expanses of la Belle Province. And in 2020, it paid off, with team members winning races in three provincial competitions, including the Quebec Championship in Baie-Comeau.

The Rockets have represented Kelowna, British Columbia, since 1995. They play in the Western Hockey League (WHL), which offers top young prospects in Western Canada and the U.S. the opportunity to reach their full potential both on and off the ice. The league provides an ideal environment for players to develop hockey skills while not compromising their academic goals. The Rockets have 17 banners hanging in their home arena, Prospera Place, including a Memorial Cup win in 2004 and four WHL championships. The family-run team has developed some of the National Hockey League’s biggest stars of recent years, including Jamie Benn, Leon Draisaitl, Sheldon Souray, Kyle McLaren, and Shea Weber. 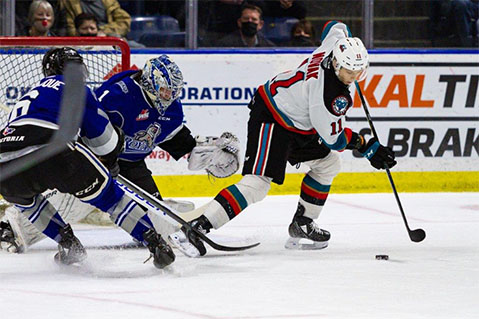 Maison Enfant Soleil is an initiative of Opération Enfant Soleil, a non-profit organization that raises funds to develop high-quality pediatrics for all the children in Quebec. MAPEI is happy for the chance to spread a little sunshine towards the construction of this new dream home to be won by a lucky contributor. We invite you to pitch in too!

Each year, engineering students from universities across Canada meet up at a selected campus with their concrete toboggans, to see who has the best design and construction to win the Great Northern Concrete Toboggan Race (GNCTR). For its 48th consecutive year, Calgary, Alberta will host in 2022. 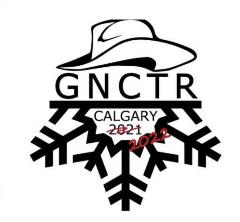 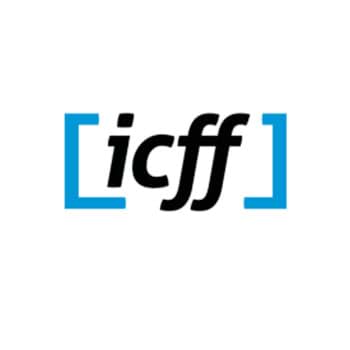 The Italian Contemporary Film Festival (ICFF), situated in Toronto, Ontario, was established in 2012 as a small non-profit festival. Today, the ICFF has grown into a nine-day annual celebration of cinematic excellence, becoming the largest Italian film festival outside of Italy. The ICFF presents numerous films and special events featuring the incredible work of Italian-Canadians, as well as collaborations between the two great nations, and international films with Italian content; continually striving to bridge the path between Europe and North America.

The Mosaic Artists of Canada is a group of artists who create works of mosaic pieces exclusively. Included in this group is Heather Vollans, of Brantford, Ontario, whose work (seen in the picture here) actually incorporates mortars from MAPEI’s Tile & Stone Installation Systems! The group plans to present at the 2021 Canadian Annual Mosaic Exhibition, slated for July 15 to August 15, at the Art Gallery of Alberta, in Edmonton. The annual showcase promises a high calibre of Canadian mosaic art. They also expect to exhibit at the Maison de la Mosaïque contemporaine in Paray le Monial, France, slated for September 2021. 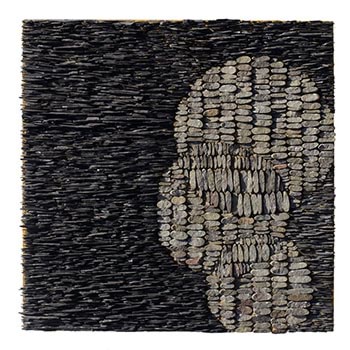